Joey Walker's 'Supersoft' Is Out Now

It's an album that leans toward pop, but it never strays too far from a chaotic energy. We're left with active, raw, and devastating songs in the vein of Liz Phair, Scott Walker, and Jason Molina. Sonically, he mixes brooding clean guitar with simple, driving rhythms and electronic textures, his voice floating above, wispy and ethereal.

Here's what Joey had to say about it.

"I really just wanted some fucked up pop album that straddled the weird and the normal. I wanted to create something that had an active motion and a hint of malice, a defiant piece that had a sexual double entendre at every turn. 'Supersoft' is a reference from Final Fantasy 9 and I always thought it was a cool compound word, but it also has a sexual reference built into its core. Ambivalence and opposition is what drives me as a person and I couldn't help but make an album to reflect that: sex is sin/sex is win."

We certainly couldn't say it better than that. 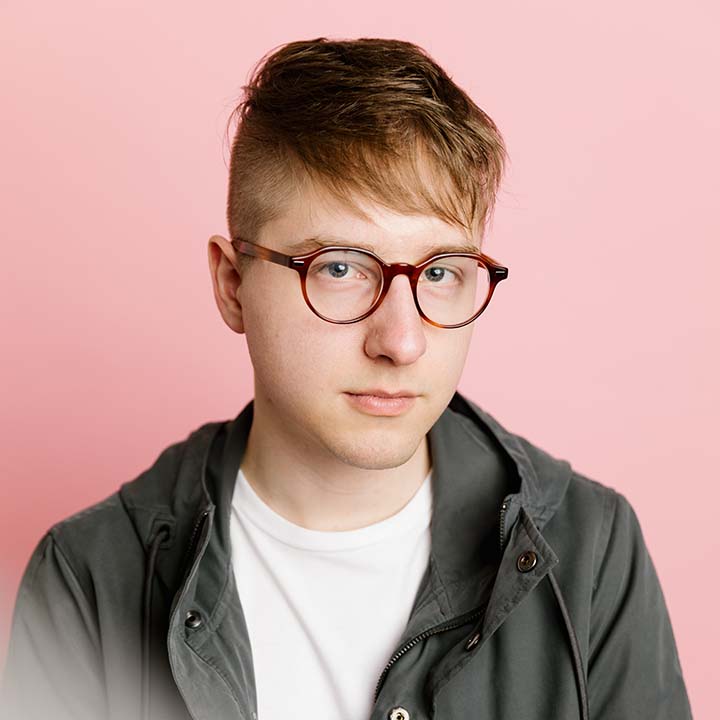 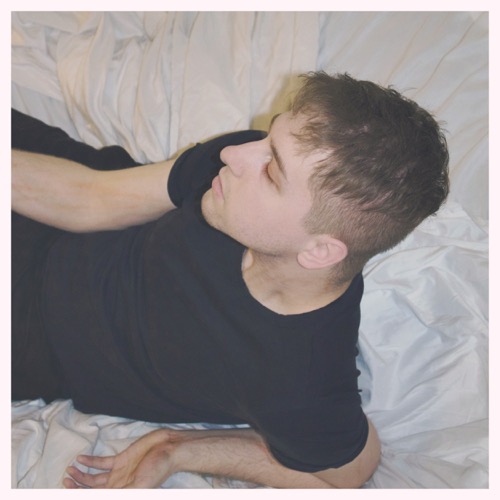