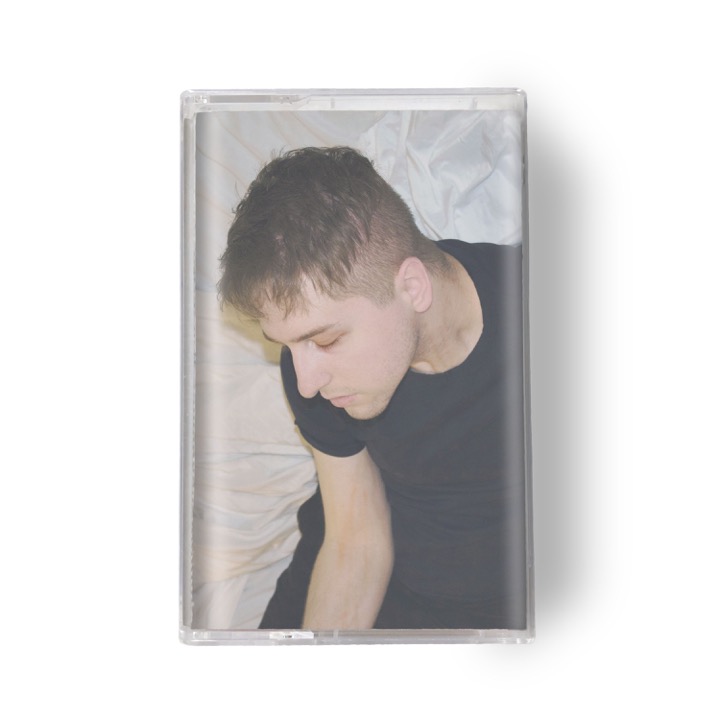 That’s what the Indiana-based artist said during the mixing process of his new album Supersoft, released January 18, 2019 on Darling Recordings. Joey might have been joking, earnest, or some in-between, but, regardless, that framework is an honest, valuable lens for his record. While a "twink" is traditionally portrayed as a submissive, fragile figure, Walker complicates this queer stereotype with active, raw, and devastating songs in the vein of Liz Phair, Scott Walker, and Jason Molina. Sonically, he mixes brooding clean guitar with simple, driving rhythms and electronic textures, his voice floating above, wispy and ethereal.

The record opens with a brief interview of a high school janitor, an archival recording reused as an introduction to the song "Frank". The man's voice is a haunting fragment, wistful and vulnerable, and it sets the tone for the album. Other songs like "On Top" and "Crater" are similarly emotionally naked, but also explicitly situated in a sexual context. As a result, these songs, and 'Supersoft' as a whole, seem to take powerlessness and present it as a threat, with a hint of violence and malice.

"He also got it on his knees / they treated him like a dog for it / he’d flash them his big white teeth / though he hated every second" ("On Top").

This image, with the teeth, the degradation, and the pleasure, is just one of the many examples of the complex web of darkness, sexuality, and power dynamics simmering beneath the surface of Supersoft. Joey Walker makes twink rock, it just doesn't sound like one might expect. 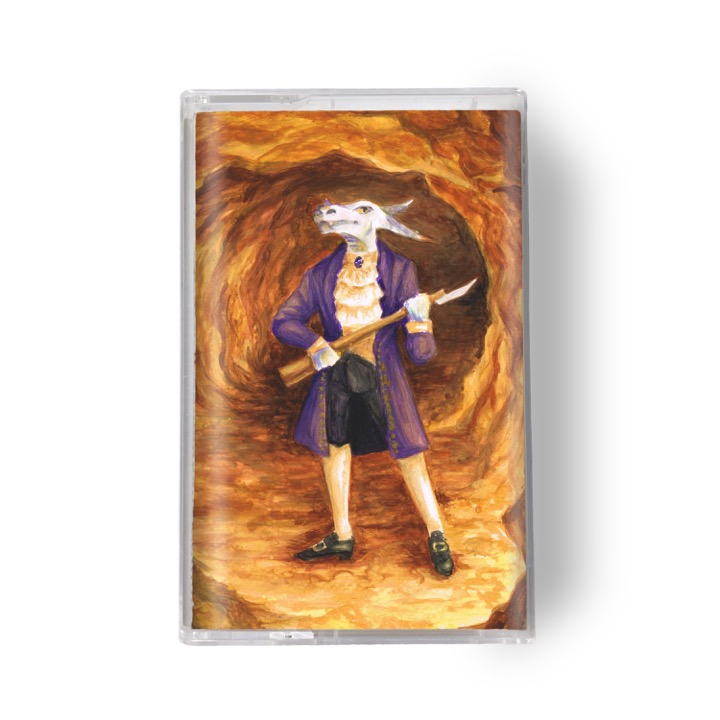 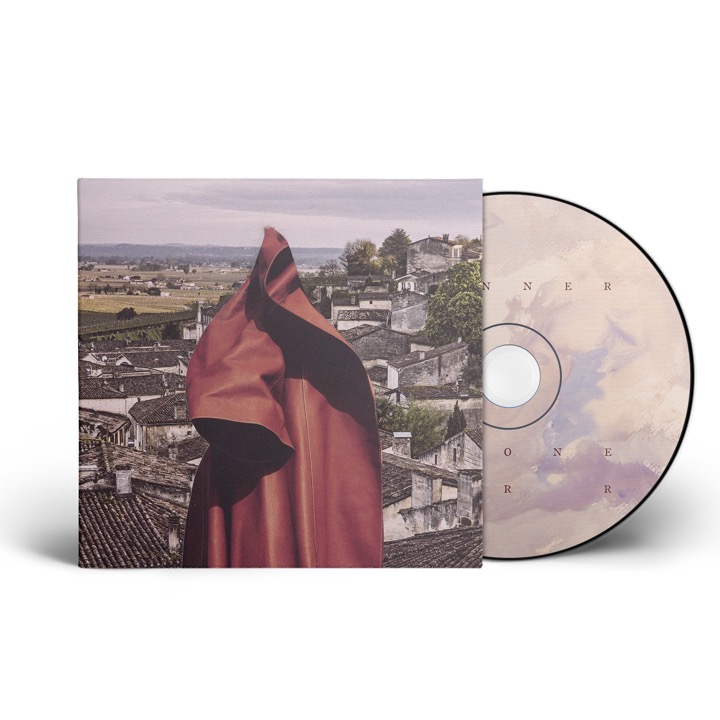 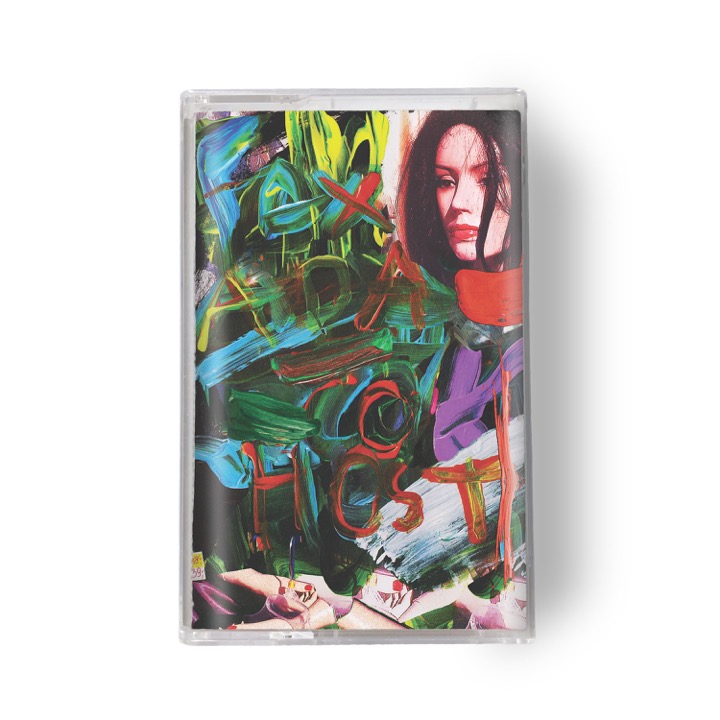