Stone Irr Gets Medieval on his New Music Video

Today Paste Magazine premiered Stone Irr's new video for album-standout "All We Want Anymore", and wow did they have some nice things to say!

Check out this quote:

"'All We Want Anymore' has everything you’d want in a classic pop song—the dizzy, the dreamy and the grand. Stone brings bright vocal harmonies and everything but the kitchen sink—lush string arrangements, waves of rippled guitars, both happy-go-lucky and melancholy keyboards, distinctly vintage drums and horns that shout “hurrah” during the grand finale. It’s a must-hear for fans of the California pop songs of yesteryear and crushingly beautiful songs that play when the end credits roll."

Here's what Stone had to say:

"This is the song I’ve always wanted to write and produce—something full and 'widescreen' in sound. Funny enough, the lyrics are about how I like writing songs just for my own enjoyment; sort of a love letter to songwriting."

The video was directed by Peter Timberlake. 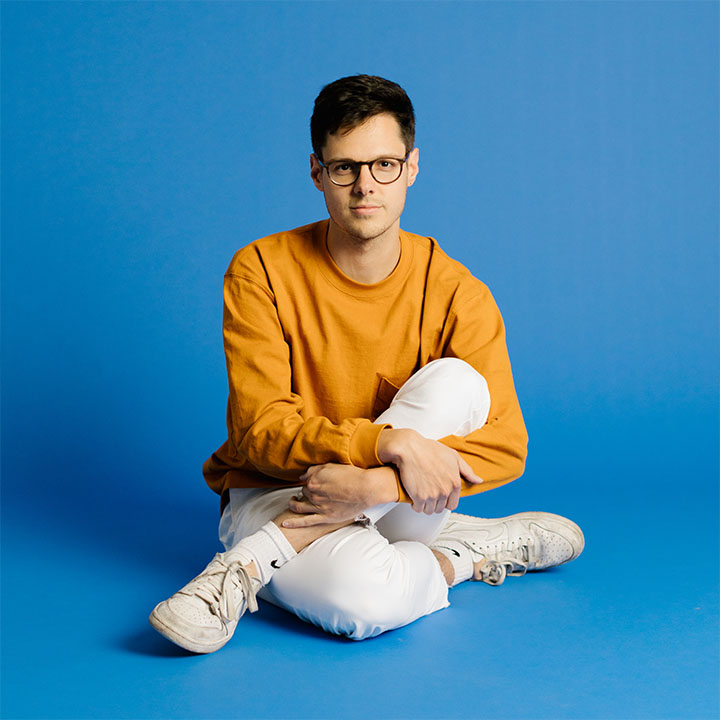