Their shimmering second album is out November 13th

Back to the beginning

‍Faith saw Sara May going back to the beginning: her home, her beliefs, and herself. This new album, her second full-length as Falcon Jane, explores the intimate experience in getting to know yourself again, highlighting the banal but beautiful ebb and flow of our every day. As someone who describes herself as “emotionally guarded,” Faith shows Sara outstretched, breaking through the introspective wall and inviting us in on the experiment.

Faith serves as the follow-up to Falcon Jane’s debut album Feelin’ Freaky, which firmly established their self-labelled “plez-rock” style. Still keeping some of those previously pleasant summer vibes, Faith sees May steer towards a darker spiral—one that personifies the often isolating meanderings that come with figuring it all out. “A lot of the songs on the album are written from me to me,” she explains. “It’s about trusting in yourself and believing in the thoughts and feelings in your own mind.”

The album started coming together at the beginning of 2019, when May’s songwriting synched up with a string of deaths in the family. Losing both of her grandmothers, her uncle and her great uncle within the space of a year meant that May was attending a funeral every few months. These notions of memory, grief, loss and love became etched in her mind, pouring out onto the page as a means to understand the fragility of life and the meaning of family. May was striving to see both the light and the dark: a dock leaf, beside a stinging nettle. It’s a perspective that guides the sonic universe of Faith, where shimmering psych-rock, upbeat percussion and warm, luscious harmonies underscore reassuring-yet-melancholic stories.

However, May never set out to make an album. Writing in her quiet country home in Ontario, Canada—just ten minutes away from where she grew up—it started with just three songs that she and her partner Andrew McArthur wanted to record. This process served as a kind of catalyst and suddenly, there was a cascade of creativity. “Music is how I process vulnerable emotions like sadness and grief and for me these funerals were traumatic in a way,” she says. “You have this whole ceremony about how they’ve transitioned into this other, better world and if you’re skeptical about it like I am, does that mean you need your own grieving process? I needed to say goodbye in my own way.”

Looking in the mirror

The album is a way of excavating her truth through clear-eyed self-examination. "I lost faith in my feelings / I lost faith in the way that I learned to love” May sings on Faith standout “Feelings” – a song that untangles the blockages of a belief system, breaking everything down in order to build it back up again. “This album is just as much about trying to figure out what kind of person I am as it is about death,” she says. “Where do my beliefs lie? Am I a good person? There needed to be a big collapse in order to grow. A total exhale so that I could breathe in new life, new faith.” This new faith is presented in “Heaven”, a track that culminates these internal struggles with an idyllic, peaceful state. “That’s where I’m trying to get to,” May adds. “The rest of the songs are doing the hard work to try to get there.”

May is a firm believer that if we allow ourselves to be vulnerable and honest, it opens the doorway for others to be vulnerable and honest too. Faith is a gesture of collective power that allows us to let go of our own rigid guards and instead, soak in the softer spots. “These songs are much more about asking questions than voicing opinions,” she explains. “What is fate? What is good? What is bad?’ We’re all just trying to exist within those questions and examine what’s important to us.”

Faith is out November 13th

We're extraordinarily proud of Sara, Andrew, and the album they've made. It's beautiful and we can't wait for you all to hear it. The album is out November 13th on Darling Recordings, and you can preorder a copy now on Sunset Gold vinyl, black vinyl, or pink cassette. The gold vinyl is limited to 200 copies worldwide, so don't wait! 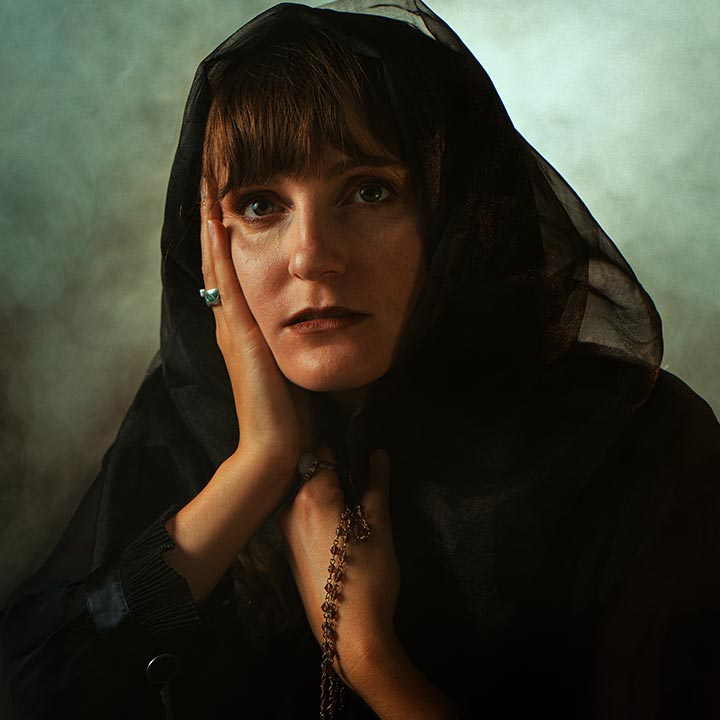 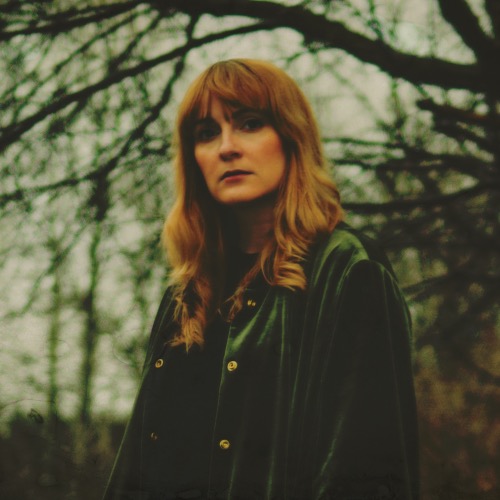