No items found.
Product is not available in this quantity.
Press photos

Indiana-bred, LA-based artist and producer Jeremy Jones grew up in a deeply musical community, but one that sounded very different than the radio-ready American R&B of his debut mixtape 'Late Bloomer', out May 31st on Darling Recordings. In Jeremy's mother's house mainstream music was forbidden; the devout, Jamaican family instead listened to gospel music and sang in church. Jeremy found his creative outlet in the orchestra, studying viola performance in college, before moving to Los Angeles with his indie rock band. It's been quite the journey.

In 2017 Jeremy delivered his debut solo single "Runnin'", building on the success of his standout features on the 2016 collaborative album FLANCH. The track immediately established him as an exciting new voice, carving out his place with a DIY work ethic rare in pop music.

'Late Bloomer' collects the best work from Jeremy's first two years as a solo artist and presents a perfect snapshot of his talent, his aspiration, and, more importantly, himself as an artist.

Jeremy sums it up:

"It’s taken me way too long to believe in myself. Not just in my skills, but who I truly am as an individual."

Give Jeremy Jones a spin. You may just become a believer yourself.

"An introspective writing style is paired with a gorgeously textured vocal – enabling Jones to reach emotional heights that are out of reach for many emerging artists. His aptitude for conveying his story and connecting with the listener is rare; pushing his already great writing to new levels."

"[Jeremy Jones'] debut single "Runnin'" is a groovy, soulful track that reminds of Frank Ocean, Miguel, and Justin Timberlake. After performing on FLANCH's standout song "pretty girl" in 2016, it's finally time for LA-based Jeremy Jones...to take a step into the spotlight as a deft producer and powerful vocalist."

"LA-based Jeremy Jones... is clearly a talented singer and displays his abilities as a polished producer and powerful vocalist on this smooth tune. On top of Jeremy’s large vocal, "Runnin'" features a funky bassline, powerful drums and groovy guitar riff. The track is radio-friendly." 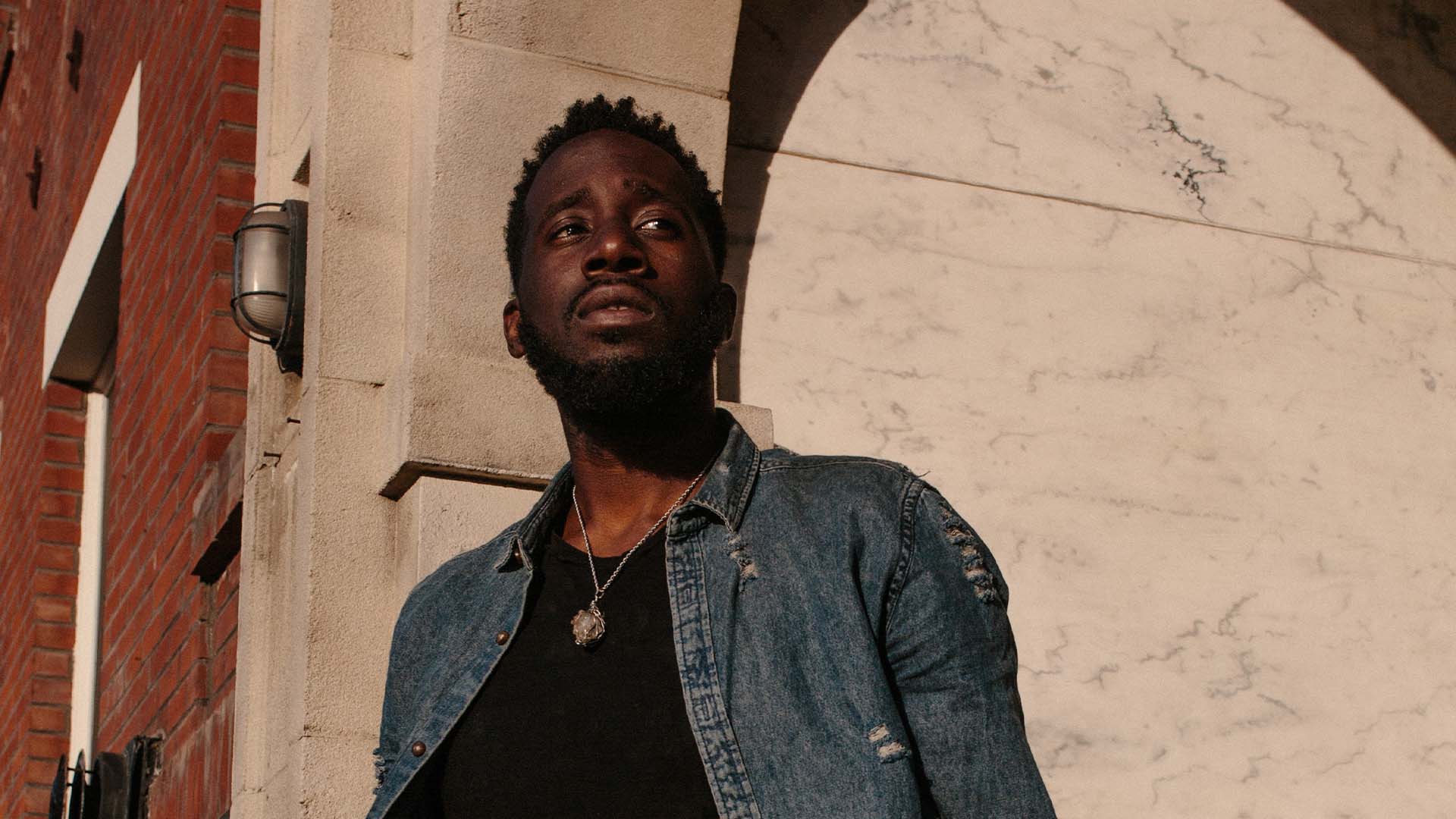