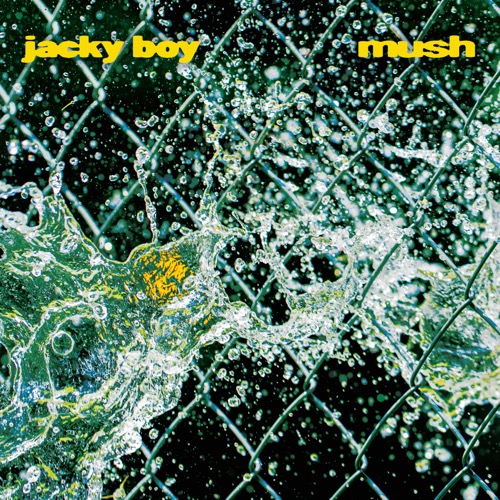 Jacky Boy’s second album 'Mush' embraces the best of 90’s slacker rock, but it isn’t throwback music: the songs are timely and catchy, the vibration is easy, and the feeling is real.

Hey, what’s up. You heard of Jacky Boy?

They’re this band from Indiana, and I like em a lot. They put out a record a few years ago that is really good (2017's 'On Good Terms With Everyone You Know'). Kind of vulnerable, but not-too-emo, catchy as hell, fun-and-feeling Midwest rock songs. Anyway, they made a new record called 'Mush', and it is great!

I got to hear it early, which is pretty cool, but I also got to sit down with Steve Marino, who writes the songs, and talk with him about it for a while. I really like this album. Compared to the first one, the hooks are bigger and the sounds are more decisive, but it also feels like a sharp creative progression. Like, where those older songs were often about specific relationships, frustrations, and taking stock of experiences to form a rigid notion of whatever-the-hell was happening in life, 'Mush' is instead filled with gratitude. Steve told me that when he was writing the songs, he intentionally tried to focus on these feelings of gratitude and freedom that have been coming up around him. He said he wanted to make the songs express that thankful feeling, but also for them to be and to make the feeling. Artistically, I think that’s a real cool move. Like, letting the songs fulfill and provide this sense of freedom, instead of just pointing to it or describing it.

That celebration of freedom and satisfaction is hidden in these tunes in more ways than one. Lyrically, there are references to escaping the frustrations of a dull routine, expectation, and bad habits coded and scattered throughout the album, but none as clear as on the second track, “Get Me Out”; I packed my life up to the ceiling / Left it behind / And shed the feeling / I was dying for something / to get me out. This entire album is built on top of an unambiguous sense of relief. Relief from immaturity, relief to grow, relief to be happy, relief to be free because it makes you happy, these are the recurring themes of the album, and also exactly how it feels when you listen to it.

Steve is sort of at a disadvantage, though, because he has to put his ideas into words. Hard to do! But, there’s also a palpable sense of freedom in the music itself. With the addition of Zac Canale’s waning-Gen X/Millennial Rising MTV-College-Rock guitar fluency, Jacky Boy’s previous nods to 1990’s slackerdom are injected with a new genuine authenticity and exploration. And Mark Edlin’s emotive, confident drumming betrays his youth without a noticeable care in the world. But the cares are in there. They’re just sitting comfortably next to a vision of 'The Way Out'. In that regard, the slack here is real. This isn’t throwback music. Lugging your amp into your friend’s basement to share a few laughs and cold beers while you build a world of songs for fun is the Way Out, and for these dudes it’s the real deal. The songs are a tribute to the lifestyle, and not the other way around.

Oh, and there was one more thing that Steve told me about 'Mush'. Like, humming the tunes in the shower until the best-fitting sounds revealed themselves as the correct lyrics, he said he built these songs out of abstract ideas and flow and that explaining it all doesn’t really get to the point. And I agree. I’m happy to lend some context to who Jacky Boy is, but this record is strong and cathartic and speaks for itself. The songs are catchy and fond, the vibration is easy, and the feeling is real. 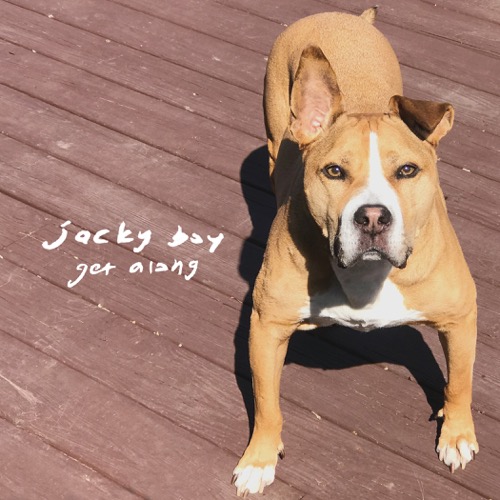