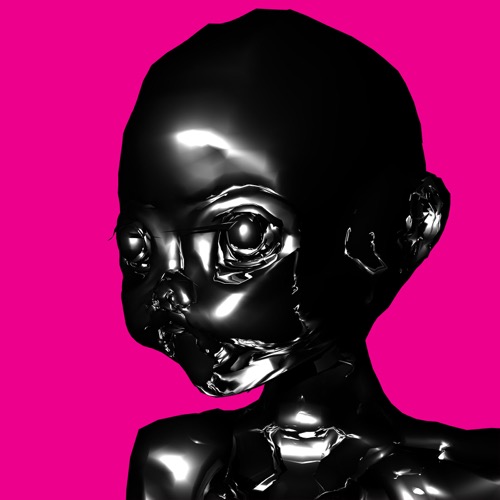 FLANCH is songs written and produced by Peter Timberlake and Ben Peterson, with major artistic contributions from musicians we’ve gotten to know throughout the years. I (Peter) wrote the more songy tracks, and Ben composed the more atonal portions.

At just over 20 minutes, this is a concise, deliberate record, on which all of its diverse strains have been marshaled under a clear vision and intent
Tiny Mix Tapes

FLANCH is songs written and produced by Peter Timberlake and Ben Peterson, with major artistic contributions from musicians we’ve gotten to know throughout the years. I (Peter) wrote the more songy types of tracks on the project, and Ben composed the more atonal, unpitched portions, then we produced and developed it together. I also have training in classical composition and spent the last 4ish years writing avant-garde acoustic classical music. Ben studied music technology and has a good amount of (audio) engineering experience. This project is very closely tied to Indianapolis rap heavy-hitter Devin Dabney, as well as major contributions from Chicago-based musical-theatre actress/singer Krystal Worrell, and LA-based “Trackless” frontman, Jeremy Jones. Bloomington singer-songwriter Stone Irr (real name) has an arresting feature performance on one track, and local Indianapolis rap superstar Sirius Blvck has a slap-in-the-face feature on another.

I am a former mega-church-style Christian worship leader (of 6ish years), turned "non-believer".  This project is heavily informed by my Christian background, and is an attempt to harness the reverence and divine purpose inherent to Christianity and reconcile it with the limitlessly meaningless landscape of twitter and tinder and target and basically anything you’d see either on the front page of Yahoo or on your way to your parents house in the suburbs. The result is a double-fisted wield of Christian and Catholic iconography and tropes to talk pretty descriptively about sex. To be clear, the motivation to synthesize religious tone with secular ideas was not to bash religion or its subscribers, but rather to introduce the two to each other, the way we’re required to introduce our “x-treme-left” partners to our “x-treme-right” parents, then expect them to call eachother, “family”. Actually, much of the lyrical material is borrowed explicitly from the Old Testament book of “Song of Solomon”, which is a canonical book describing the sexual relationship between solomon and his lover in ancient poetry. The poetry was probably really good and erotic and beautiful-or-whatever at one time, but with respect to this project, it’s neither good nor bad, but the right kind of weird and antiquated. Devin Dabney, featured on tracks 1-3 played a huge role in developing context and overall climate and setting of the project. Devin has a rare ability to flesh out interesting ideas within a very tight, specific artistic confine, and he actually prefers to do so. I asked him to write some stuff that generated not a narrative or moral or argument, but something that generated overtones, or a “setting” or a “space”. In this context, his vocal is much like a cello or clarinet section, but with the ability to specifically state its intention and purpose. I asked him to write some, “stuff you might see on a tinder chat, but between two automated sex bots, and if tinder was actually a christian dating site” or, “a worship album for people who forgot about god.” And that’s what he came up with, but so much more distilled. I think a lot of people have a complex relationship to religion, which can’t be very cleanly described, and I think those will be the people who have a special relationship to the project. 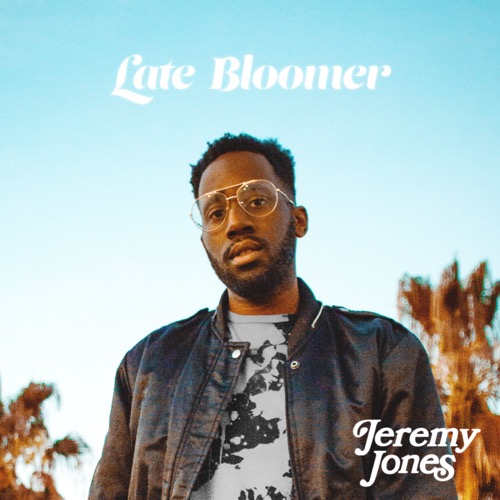 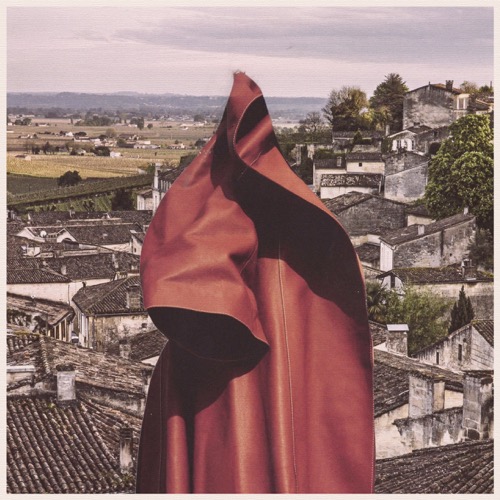