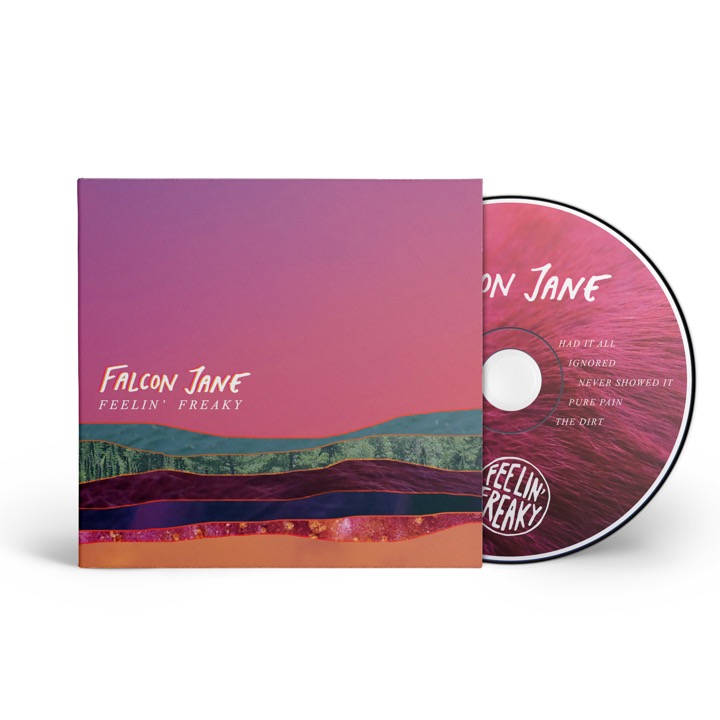 Sara May is the creative force behind Canadian indie band Falcon Jane. She’s a vegan virgo from rural Ontario and one of those special souls that finds peace and truth through making music. She’s one of a kind.

Falcon Jane’s songs are beautifully balanced: honest yet subtle lyrics, straightforward yet ethereal production, and deeply emotional yet bright, fun songwriting. They’re founders of “plez rock”, a music genre based on pleasantness and feeling good. It’s cute, and maybe a bit cheeky, but it’s dead on. Falcon Jane’s songs convey depth and lightness in equal measure, and they’re a joy to listen to. In short, it’s absolutely pleasant rock. 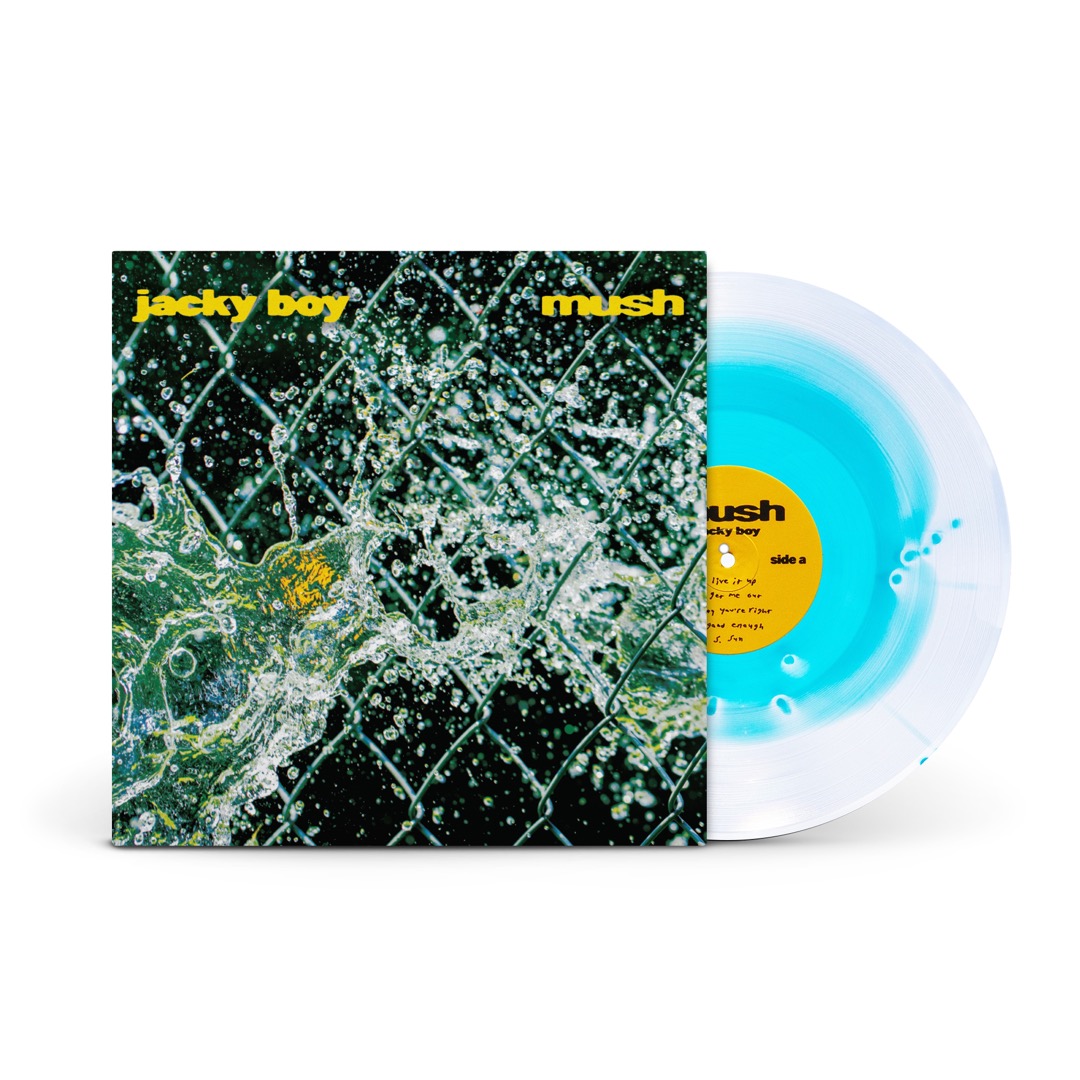