She then took a hiatus from performing through her teen years, not finding her voice again until moving to Seattle for her last year of high school. There she met Dylan Hanwright of the band Great Grandpa, who produced two releases with her: Ideal For a Light Flow With Your Body and Girls Who Jump In. These songs were re-released in 2020 by Pittsburgh record label Crafted Sounds. 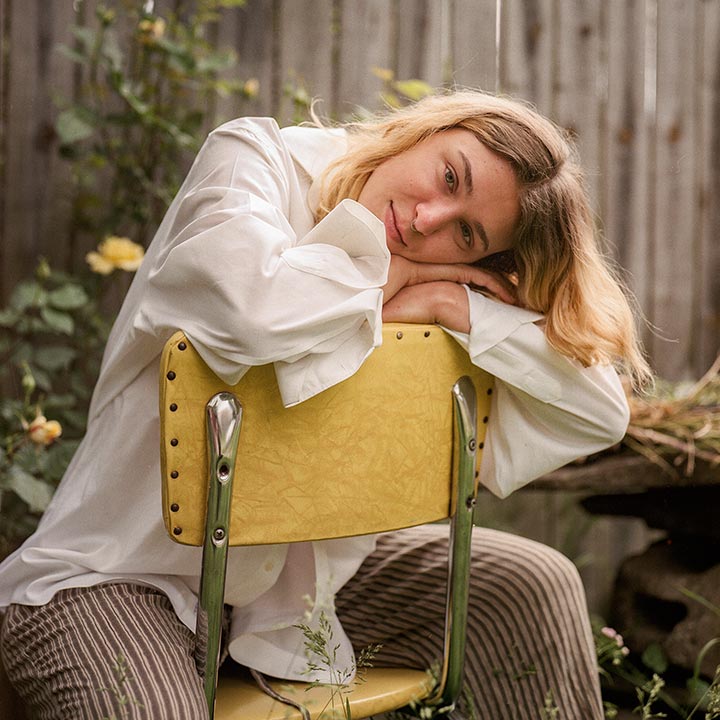