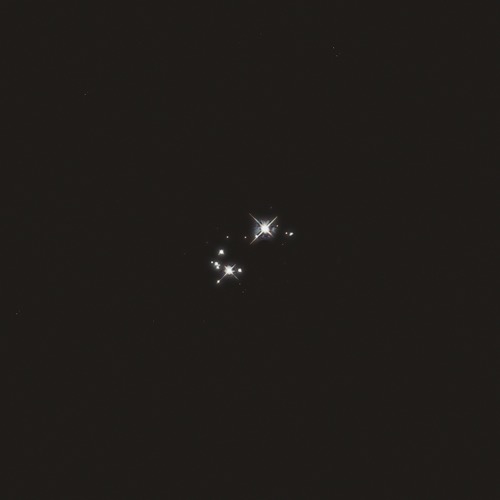 Andrew Siner (aka The Good Morning Players) completes a spooky single called “You Haunt My Dreams”. It’s a banger. He drags the song onto a 500gb Seagate Backup Plus Portable Drive, ejects it, and never touches it again. Over the next four Halloweens the single sleeps in a corner of that drive as it acquires dust. The world changes a lot around it, but the song remains the same.

In a trip to the attic of the old Seagate, Andrew rediscovers his long lost banger. With significant nudges from friends, he is persuaded to give America something to dance to this Halloween: “You Haunt My Dreams – 2013”.

The reason for the dash-and-then-year suffix of “You Haunt My Dreams – 2013” is because it is part of a very non-traditional “ongoing Halloween compilation” album called ‘The Good Morning Players Ongoing Halloween Compilation Album’. This compilation will be updated as the songs are made. It’s 2018 and everything is possible.

“You Haunt My Dreams – 2013” is out October 25th, 2018 on Darling Recordings for your Halloween dance party pleasure.